A very big hello to all my readers out there.  I hope you are all well and keeping safe in these uncertain times.

I thought I’d take a quick break from working on the next book in my Ancestors series, ‘Enemy Tribe’, and write this post, catching you all up on the reason I have been absent for so long and the reason behind my decision to relaunch my current novels before carrying on with the rest of the series.

As those of you on my mailing list and those who follow my Facebook page may already know, in Spring 2018 I was offered a publishing deal for ‘Ancestors: Book 1 of the Ancestors Saga’.  As you can imagine, I was over the moon with this. Contracts were signed and I eagerly set about jumping through all the hoops for redesigning my brand and all the requirements needed to make ‘Ancestors’ everything it could be.

‘Ancestors’ was sent to the publisher’s editing team and I waited breathlessly for it to come back. And waited…

After four months had gone by, I contacted the publishers again asking for an update, only to be told that they’d decided to drop the project. After a bit of back and forth I was told that due to internal workings within the company, they no longer had the capacity to take on such a large project. All rights were reverted back to me and that was it.

I was devastated and had my confidence completely knocked. It took a few months after that for me to even want to look at my books again. I kept second guessing myself, wondering what I’d done to change their opinion of my books so drastically.

It was in early 2019 after a wonderful, inspiring five-week tour of New Zealand with my husband and dear friends that I decided to get back on the horse, so to speak. One of the pieces of advice I received from the publishers was to change my author name from L.E. Holmes to Lori Holmes and this was a change I decided to keep.

The decision then followed to re-write ‘The Forbidden’, ‘Ancestors’ and ‘Captive’, updating them with new species and deity names so that they tied more in with my research into the Mesopetanian/Sumerian pantheon as I had planned to do had they been relaunched under the publisher.

I also made the decision to officially make ‘The Forbidden’ the first novel in the Ancestors Saga, rather than a prequel to the series as it had been and to turn it from a novella into a full length novel.  A decision I am really pleased to have made.

The re-working of ‘Ancestors’ and ‘Captive’ soon followed.  ‘Ancestors’ benefitted from new points of view in the story and it has now been retitled ‘Daughter of Ninmah: Book 2 of the Ancestors Saga’.

‘Captive: Book 3 of the Ancestors Saga’ has also been extended from novella length to over 40,000 words with new characters added to the story.

After going through my editors again, the books then got a much needed makeover with all new book covers. These have been designed by Damonza.com and I could not be more thrilled with the results. 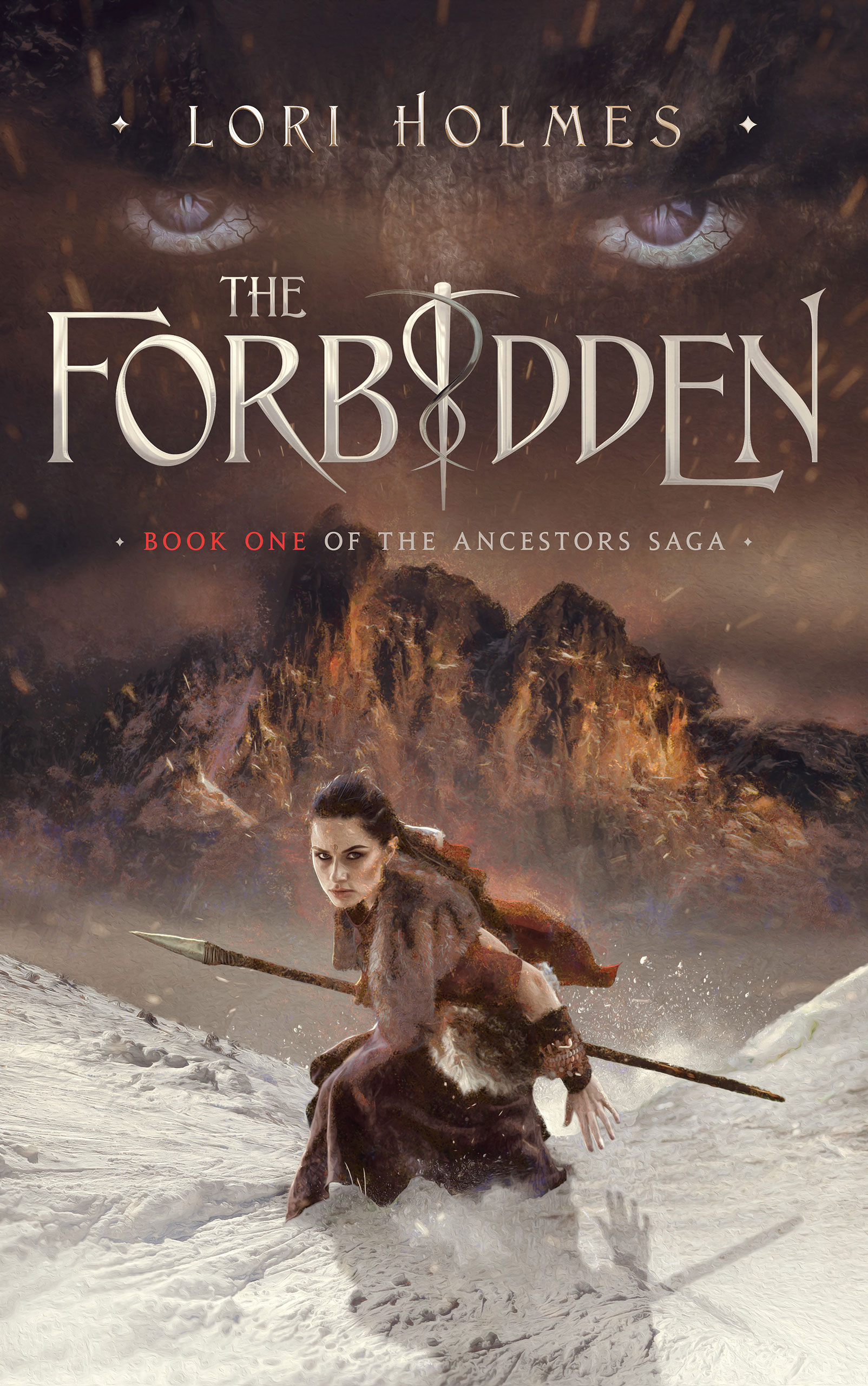 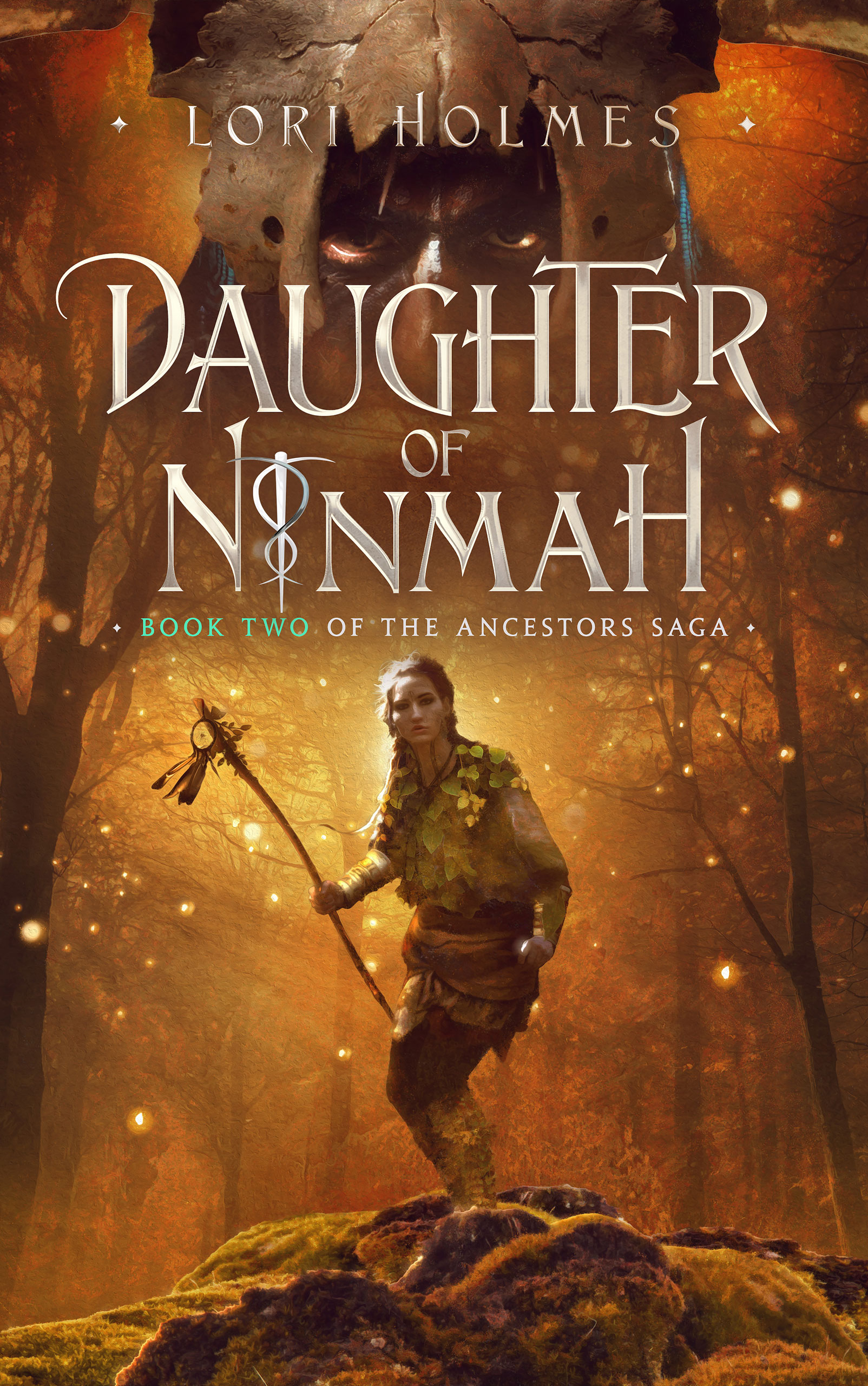 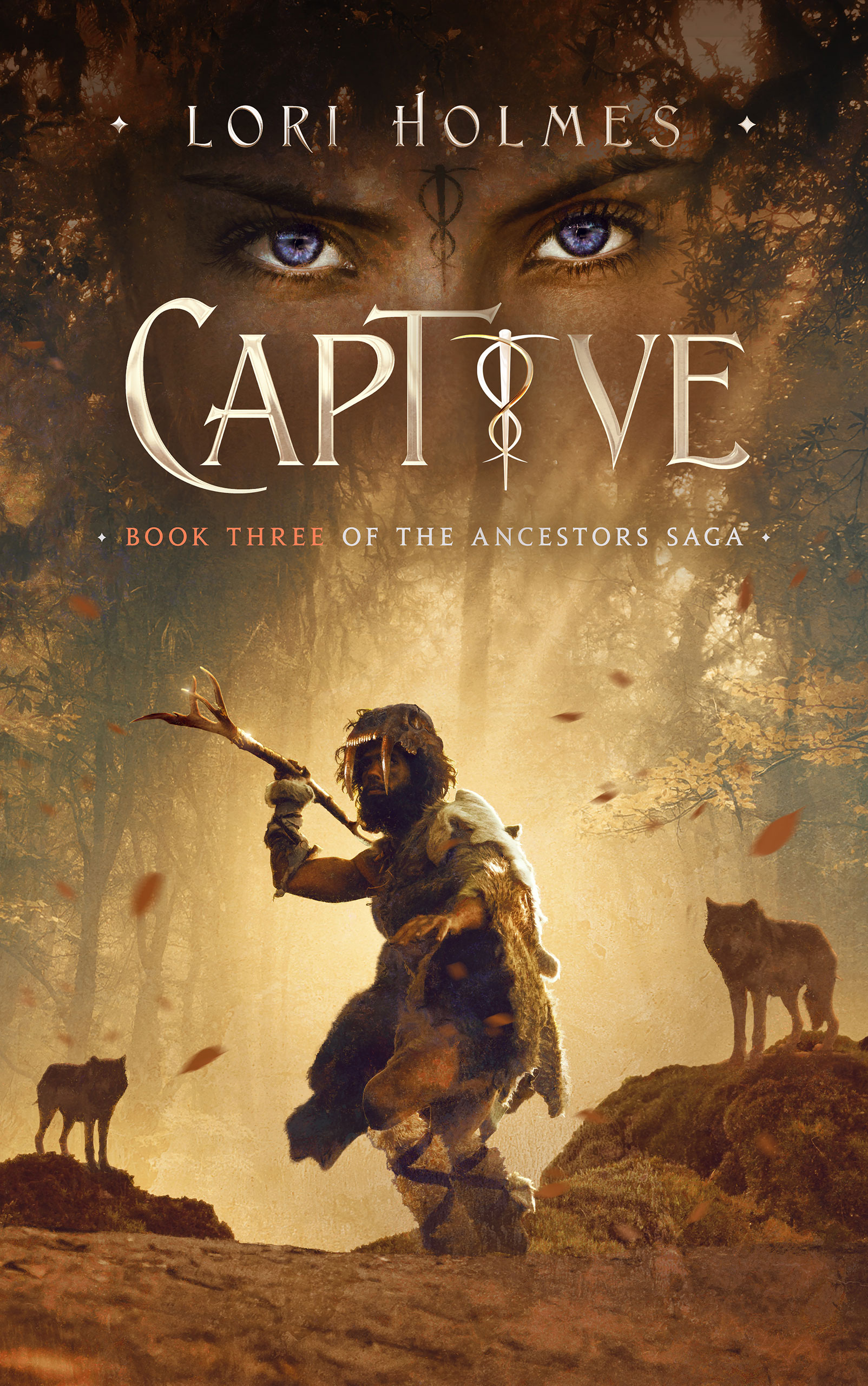 I was over the moon when ‘The Forbidden’ shot to being the #1 Hot New Release in both the U.K. and the U.S in various categories, including the Metaphysical & Visionary Fiction category.

I am thankful to all my readers who have made this re-launch a success and are loving the adventures of my characters. I could not do it without you all.

Work on ‘Enemy Tribe: Book 4 of the Ancestors Saga’ has now recommenced and is due for a December 2020 release.  I cannot wait to see this one on the shelves as it is definitely my favourite so far.

Once again I thank you all for reading and enjoying my books.